How does QuintAna work?

Our BOTs for RCM are designed to be integrated into your existing billing system without the need for exhaustive changes or revamps. We write BOTs to work on your system, using the meticulous step-by-step know-how of the process.

The BOTs are trained much like how staff are trained, with all possible scenarios, exceptions and decision making. As a result, this RPA Automation tool work as the best biller in your team, with speed and accuracy, minus the fatigue and breaks. 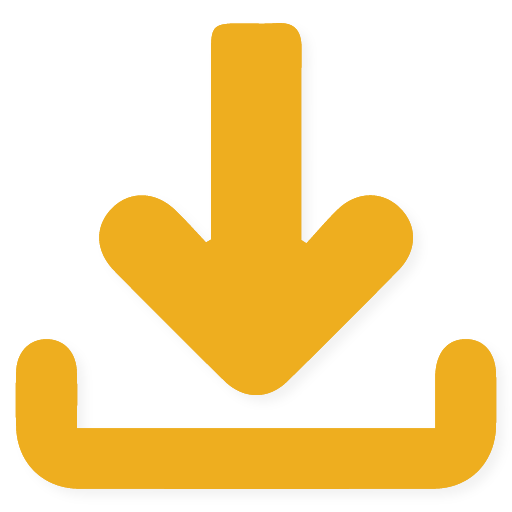 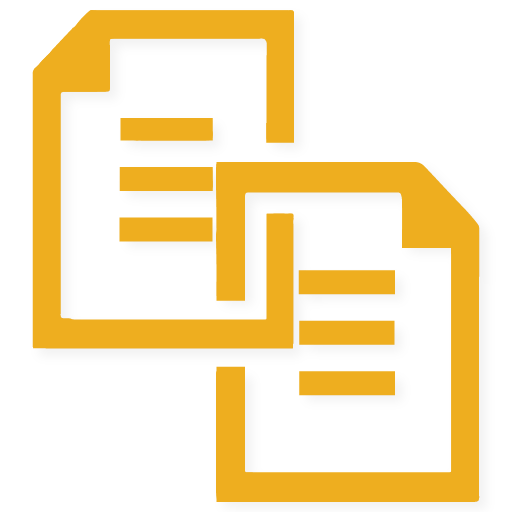 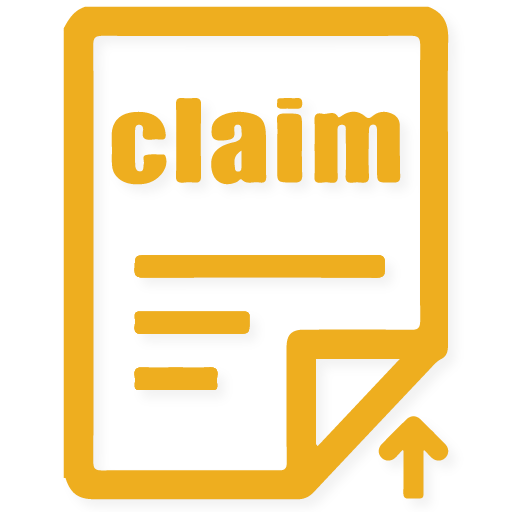 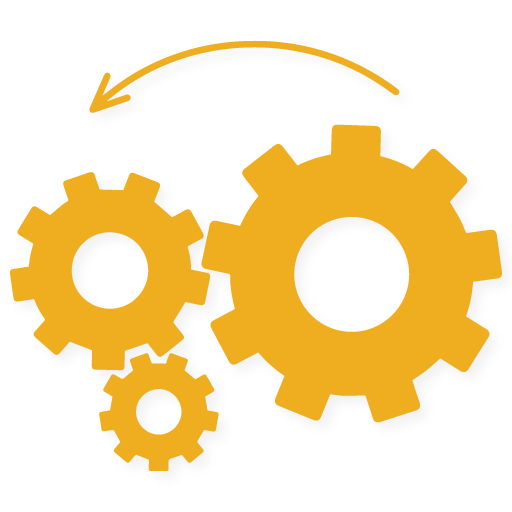 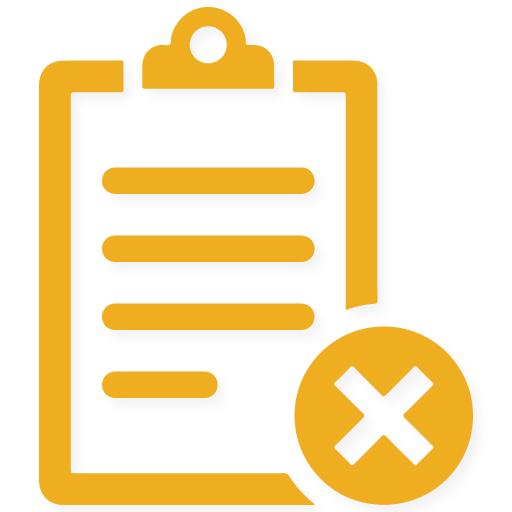 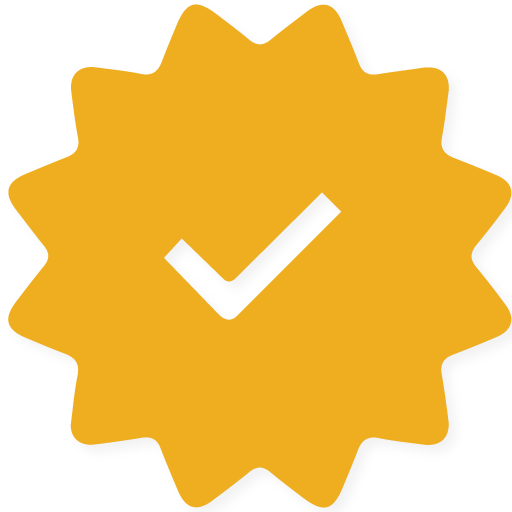 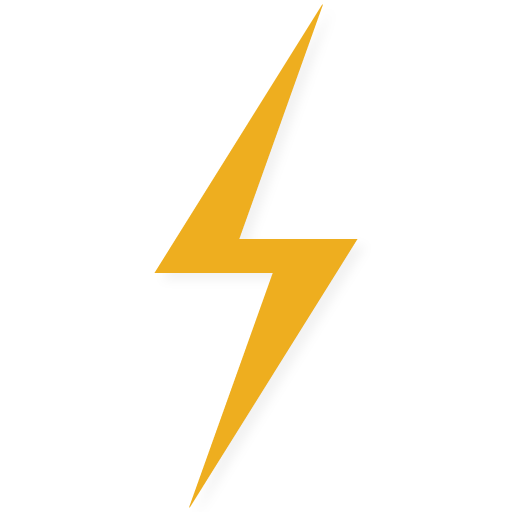 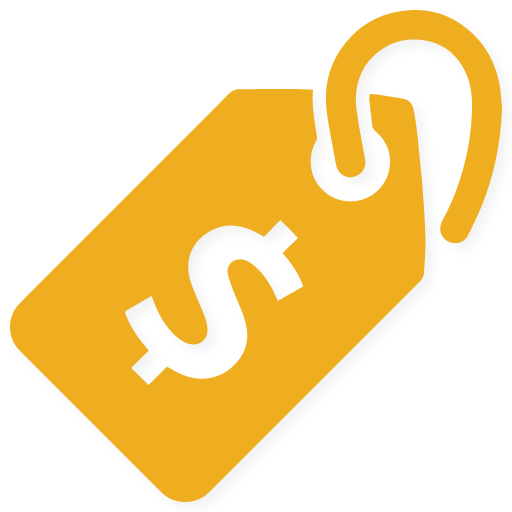 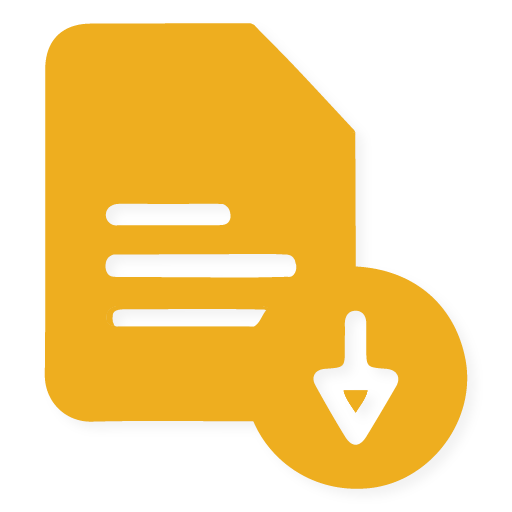 Downloading records from the hospital system

This BOT is majorly used for the appeals process. Using the patient demographics and the date of service this BOT retrieves the Medical records from the hospital systems.

All the claims that require appealing will be pulled by the BOT for which cover letters will be auto-generated, following which the retrieved medical records will be attached.

Faxing Documents to the payer and attorney

The prepared appeals will be automatically faxed by the BOT to the respective payer. It will also update the successful transmission of the same in the billing system.

This BOT will automatically pull the claim status from the payer portal and update the same in the billing system. Wherever applicable this BOT will also take the next step toward any denials.

We have a separate BOT that pulls the status of litigated claims from the judicial website.

Claims that are rejected at the clearing house are fetched by this BOT and wherever applicable the BOT will automatically send the corrected claim.

The eligibility BOT will check the eligibility and will automatically update the status in the billing system. For some of our clients, this BOT is also programmed to submit claims to the payer upon successful verification of benefits.

Not all providers or billing companies have their billing software and HER interfaced. This BOT is implemented in such scenarios. The BOT acts as an interface between the platforms and automatically captures the charge and the demographics from the EHR and updates the same in the billing software.

This BOT reconciles the ERAs received at the bank with the billing system. It will also run the ERAs and find any exceptions or mismatches.

The working of this BOT is best explained with an example. While posting payments there may be a cheque that does not match with any of the EOBs. The BOT uses the cheque number & date and pulls the EOB from the payer portal.